Nigeria Government has assured residents living across the expressway of the completion of the road. The road project which has been on and off for so long is now set for completion.

Speaking during an interview with The Guardian, Controller of Works in the State, Johnson Fadire said the federal government will complete a -four-lane, two-lanes each from both side of the roads. This will ease the transportation problems in the urban towns.

Fadire also said “ You can see, work is seriously going on here, from Imo river to Oyigbo. That Contractor has assured us that between now and March ending, he would complete seven out of the nine kilometer of Oyibo to El eme junction.” 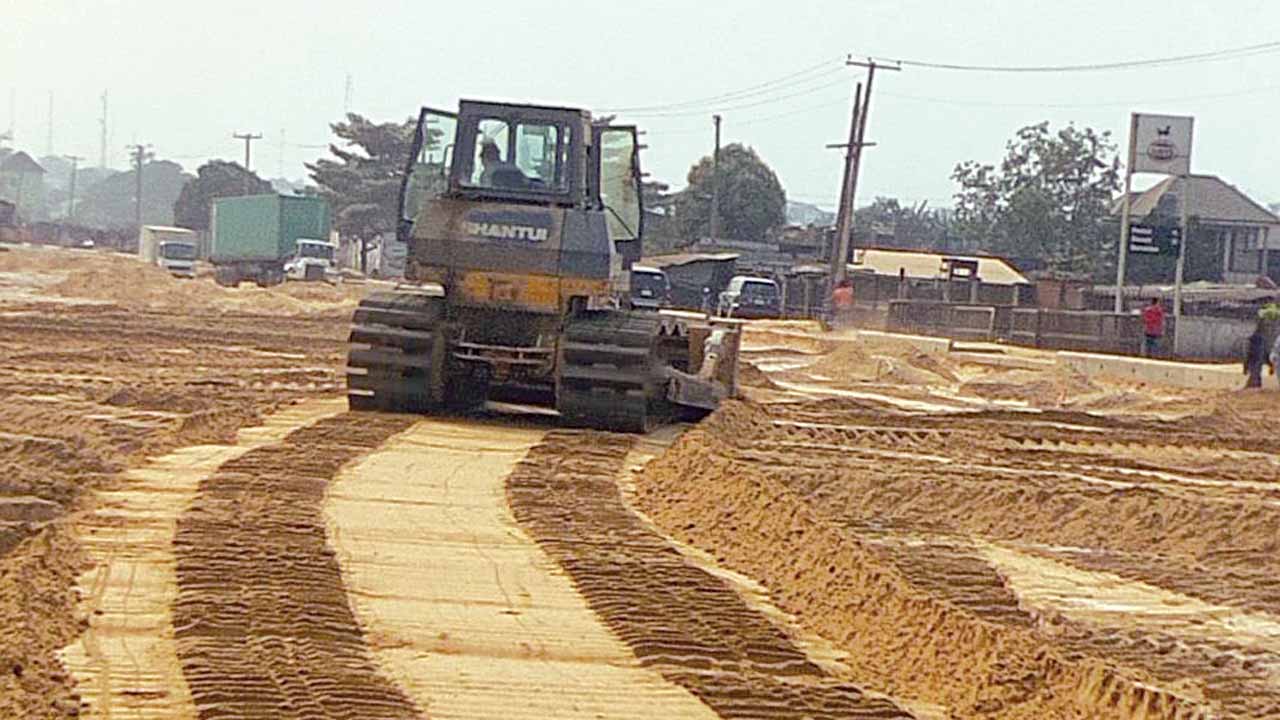 The project has progress during the dry season with two kilometer of eight lanes of the project from Imo river to Oyibo in Oyigbo Local Government Area of Rivers State already completed. They contractors has taken advantage of the weather condition for this progress but more still needs to be done.

Meanwhile, The Director High Way,South-South, Godwin Eke express satisfaction on the progress of work so far. He also encourage the contractors to move fast due to the Niger Delta region excessive rainfall.