The Auditor-General, Thembikile Kimi Makwetu’s report for 2018/19 was once again a great disappointment. As far as the provinces are concerned, the Western Cape was the best, whereas no clean audits for the Free State and a regression for Gauteng were reported.

The role that engineering and engineers play in obtaining clean audits should never be underestimated. One thing about the Western Cape government is that the SCM, legal, finance and politicians allow engineers and engineering to bring their magic to infrastructure development planning, construction and operation and maintenance.

The lesson that national and provincial departments should learn is that if you neglect to appoint appropriately qualified, competent professionally registered engineers and retain them, you do so at your own peril!

Public service should create an enabling environment to attract and retain these practitioners, as well as getting rid of non-technical officials appointed in technical positions.

Empower engineers to bring infrastructure service delivery to the people while assisting in obtaining clean audits.

It would be interesting to ascertain how many of these engineers there are in national and provincial departments that received clean audits!

Hopefully those identified as culprits responsible for the material irregularities discussed in the report, will be prosecuted.

Among its key findings, Makwetu’s report reveals the following:

How can an amount in excess of R120 billion be recovered and what infrastructure could have been delivered using that money? The above is a blot on the good governance intentions as advocated by President Cyril Ramaphosa and other like-minded politicians. Please call for the engineers – the unsung heroes of our modern age! 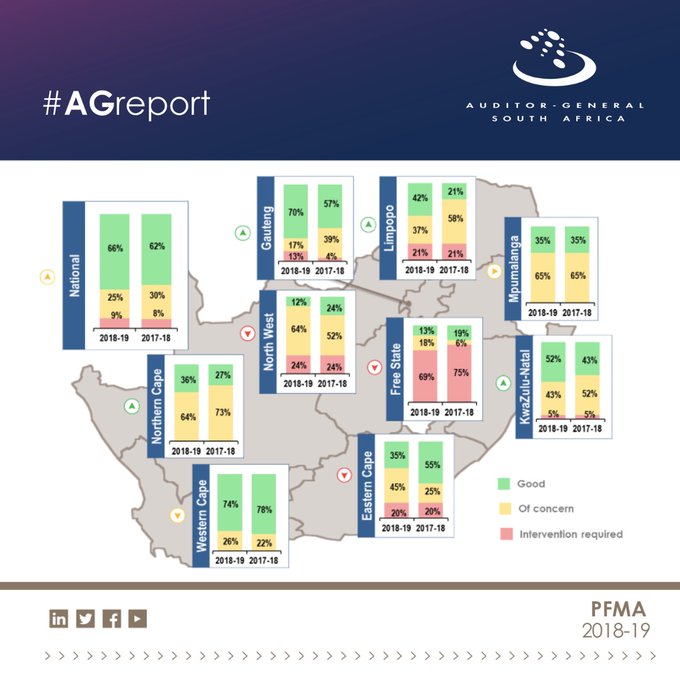 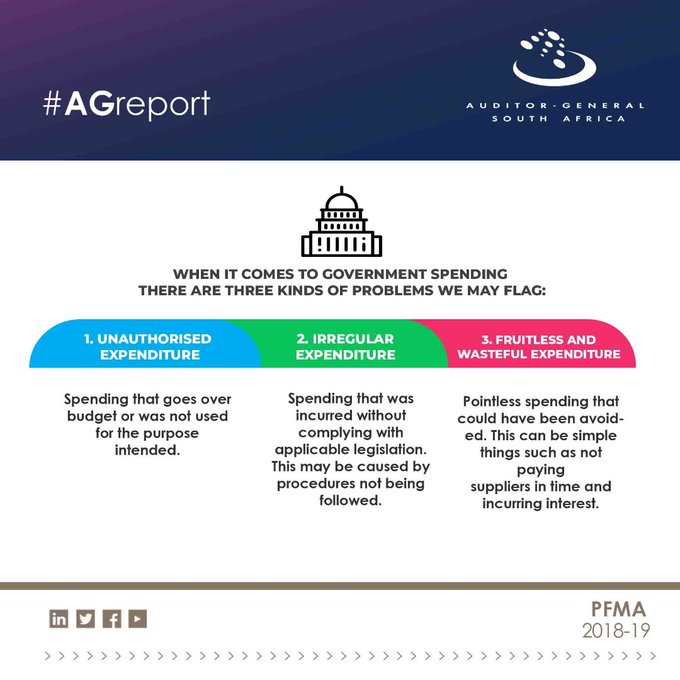