The evolution of Technology has always been disruptive. As new devices are developed or invented, the older ones become obsolete. Some advanced engineers will remember something called a Slide rule – particularly the Aristo 868 – small enough to fit into the breast pocket yet big enough to be seen by envious non Engineering Students. 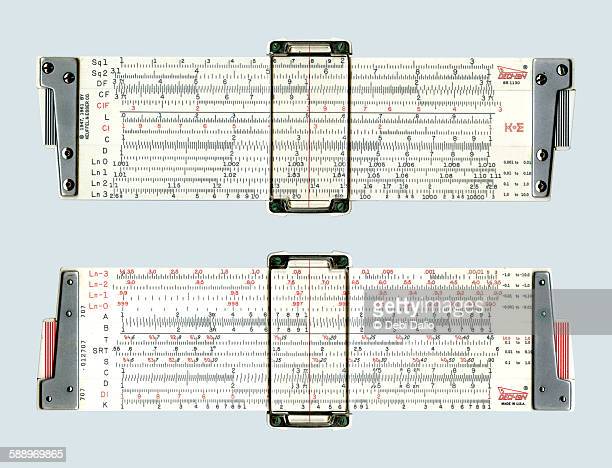 We all had one, This one had 3 log-log Scales, although I don’t know anyone who could actually use the many functions of this expensive toy. The Slide rule gave way to the Programmable Calculator. Texas Instruments, TI series, were very popular Soon after rudimentary Personal computers were beginning to appear. The Sinclair ZX and Spectrum, Commodore 64, Atari BBC Micro, then more sophisticated Handheld by HP, Casio and Sharp. Then came the personal computer and things really exploded. 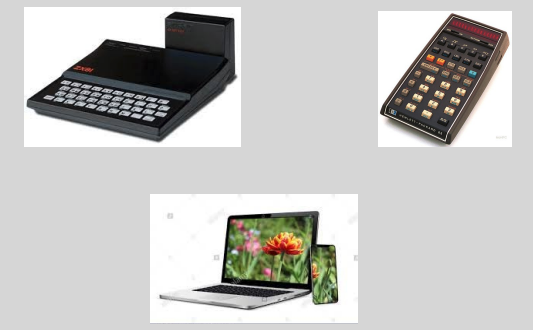 The PC has taken over the computing world and has even taken over most of the functions that used to be carried on Main Frame Computers. The story of IBM and PC-DOS is well known and doesn’t need repeating. Technological Developments in the 20th and 21st centuries have been particularly spectacular, and we are surrounded by the effects of these. Software developments have imbued some of these machines with so much computing power that they are now able to perform very rapid calculations and even ‘learn’ how to use previous results to refine current tasks.

When hardware and software are coupled with the intellect and ingenuity of Engineers, we have been able to lead human development. All such developments have caused disruptions, adverse or beneficial, in all aspects of human existence and as the computing power of machines and devices have grown and have been programmed to replace some human activities, these disruptions have grown and a new term has entered our lexicon – Artificial Intelligence or AI. An accurate definition of Artificial Intelligence (AI) is often clouded by its popular misconceptions. A generally accepted definition doesn’t exist, but the processes and applications making up AI can be described, which may help to understand the concept.

From the Oxford Dictionary, we have ‘the theory and development of computer systems able to perform tasks normally requiring human intelligence, such as visual perception, speech recognition, decisionmaking, and translation between languages. The Techopedia definition is similar ‘Artificial intelligence (AI) is an area of computer science that emphasizes the creation of intelligent machines that work and react like humans. Some of the activities computers with artificial intelligence are designed for include: Speech recognition. Learning. Planning. What comes out of these two definitions is that AI systems are not autonomous but still require human intervention.

AI applications are not new and, in the past, have been the thrust of books and movies. From George Orwell’s book, 1984 and Dan Brown’s Origin to Science Fiction movies such as Soylent Green, Westworld and Transcendence. Previous portrayals of AI have tended to send fear and trepidation about an existential threat to humanity, however recent developments have shown that AI can be useful in performing routine tasks, manipulating massive amounts of data and can undertake some amount of ‘learning’ using complex algorithms. While it is very unlikely that humanoids and robots with AI will soon take over the world, the use of AI is becoming quite common in many applications and professions.

AI applications, such as IBM’s Watson systems, have already made inroads into such areas as Law, Medicine, Project Management and are being applied in the rapid development of self-driving vehicles. With the rapid progress being made by Artificial Intelligence empowered systems, we are on the cusp of another revolution and we must begin to assess how we are likely to be affected and how we adapt to the evolving Artificial Intelligence. It will only be a matter of time before practitioners in the built environment begin to feel the full effect of what these evolving technologies can offer.

AI Systems are very competent when there is a need for the manipulation of vast amounts of data and can even ‘learn’ how to refine current routines by continuously assessing and applying past results. Thus, the AlphaGo Software has developed to such an extent that its latest version can beat any human ‘Go’ player and probably beat most, but one or two, Chess Masters. However, such Machine learning software cannot yet replicate the human mind when it comes to knowledge-based industry tasks, such as in the built environment, an environment where ‘feel and perception’ is just as important as P=I2R

Over the years, the use of design software has become commonplace in the industry. Traditionally, new entrants into the profession have been taken through a process of tutelage, where they were initially required to carry out mathematical calculations by using the simple tools of arithmetic, geometry and calculus. As they became competent in this, they were allowed to design using these software packages. This ensured that these young professionals had a ‘feel’ for the type of results to be expected.

Unfortunately, as the use of design software has become commonplace, new entrants are beginning to lose that feel for what results to expect and are being led astray. The consequence of this is that Junior Engineers are becoming more reliant on these tools and don’t get the chance to garner the experience of the design process. I have seen a situation where a junior Engineer entered the power requirement of a 30kVA motor as 30kVA in each of a 3-phase supplies. As the use of these tools also become more widespread, the opportunities for junior engineers becomes smaller as the more experienced ones can do a lot more in the time available by using Computer-Aided Design Software.

A consequence of the use of design technology in the workplace is the increasing knowledge asymmetry between Senior and Junior Engineering personnel. My fear is that unless we become active participants in the development of these systems and the eventual transition to AI-enabled systems, the collective institutional knowledge of our firms, especially those of the more senior members of the profession, could be bypassed or lost. The good news is that there should not be any conflict between AI and EI – indeed there could be a synergistic relationship, provided we take the lead in how AI systems are developed.

Software developers generally tend to be younger persons (and usually not Engineers) who are adept at coding and when they are developing AI software, would depend on what they can get from online resources to populate the database that is used to enable the computing power of the systems. Unfortunately, the knowledge that is in the memory of experienced Engineers will not be easily available online or be easy to replicate, unless such persons are part of the development of the software. My knowledge of coding is limited to a course I took in FORTRAN 4 programming and self-taught Basic. There are many others like me and we can be of benefit if we ensure that our collective knowledge is included in the database on which the AI algorithms depend.

We have already seen how technology-driven change assisted in addressing a number of the challenges in Banking, Information, distant learning and so on, unfortunately, the poor state of the needed infrastructure has also retarded widespread adoption. There is a need for rapid improvement, especially the ICT infrastructure. I propose the following areas that we can address if we are to be part of the evolution of AI systems for our industry.

Whatever direction we take, we must understand that an AI system is a tool, not an end in itself and we must not allow Artificial Intelligence to become Artificial Stupidity! Though AI is capable of very rapid computations and number crunching, it cannot always be trusted to have those insights that human beings have. It could conceivably become an extension of its creator and exhibit some of the prejudices and biases of the creator. The Consulting Industry has always been a leader in the use and adoption of technology, either in our offices or in the projects we design. The development of AI systems for the design process is another one where we can lead, the challenge is how far do we go? 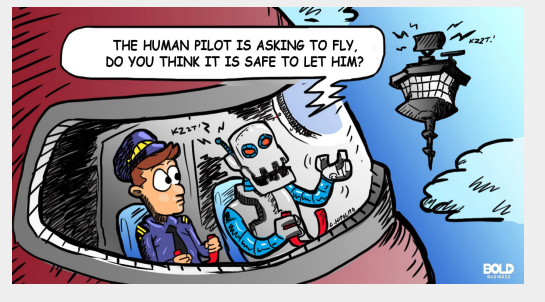