When you hear the word “road failure”, poor design and maintenance comes to mind. Road failures in Africa is due to bad infrastructure development on the continent. Unlike Europe, African government and contractors fail to do the right thing when it comes to developing a project. Corrupt practices in the design, procurement and construction process plagues Africa’s infrastructure development. More so, there is a severe lack of maintenance culture in developing countries across Africa.

ROAD AS AN IMPORTANT PUBLIC ASSET

A road is a thoroughfare, route, or way on land between two places that has been paved. Roads open up more areas and stimulate economic and social development which makes it a public asset. Meanwhile, a road is said to have failed when it becomes unable to meet acceptable levels of serviceability due to the weakness or instability of any layer of its cross section. These weakness or instability can be attributed to many factors. However, the most prevalent in Southern Nigeria is improper drainage and differential volume change in layer material.

STATE OF INFRASTRUCTURE IN PORT HARCOURT

Port-Harcourt, the capital of the treasure base of the nation has many faces. When it comes to infrastructure such as roads, you might call it the treasure base of dump. The road network is really bad. The slightest rainfall, and the roads become flooded. Thereby, leading to serious traffic congestion within the city.

At Nkpolu-Rumuigbo junction, the road has become a herculean task to commute on a daily basis. This challenge is causing serious economic, social and environmental issues, hence, prompting an investigation.

In 2017, the former president of Movement for the Survival of the Ogoni People (MASOP), Barrister Ledum Mitee filed a suit (No: FHC/PHC/FHR/158/2017) against the Federal Government concerning the poor nature of East-West road. But as expected from our country’s ever degrading legal system, till date the case is still in court.

According to report from SETRACO, the road was in perfect condition before handing over to its client; the Ministry of Niger Delta Affairs over five (5) years ago.

However, during this investigation, it was discovered that the road began to fail due to improper drainage in channeling rainwater. There is no adequate drainage system on both sides of the road. Unlike Northern Nigeria that has low rainfall, road design in the Niger Delta Region must have suitable drainage system to cater for high rainfall. 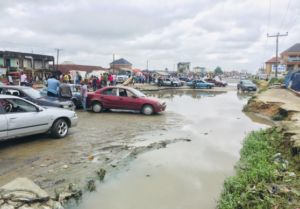 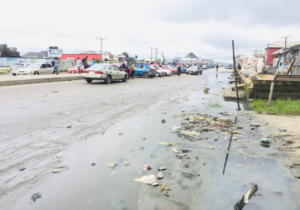 SETRACO Construction Company, claims that the Ministry of Niger Delta Affairs is aware of an impending flood which will cause a great damage to the road. The company also added that the root cause of the problem is a building which is blocking a major culvert and waterway from the Nkpolu-Rumuigbo junction.

SETRACO recommends that the owner of the property be paid a compensation, and the building brought down to give way for the construction of a high wall concrete drainage.

Is the government willing to pay compensation?

The owner of the building has however expressed his optimism of wining the case if challenged in any level concerning the building. His argument centres around a building permit and Certificate of Ownership (C of O) which empowers him to own and reside on the piece of land.

However, if compensation for the owner of the building is not an option, SETRACO has also recommended the construction of a 2-kilometer drainage. This drain will link to another water outlet around the area.

WHO IS AT FAULT?

In essence, the consultants and contractor failed to do a detailed assessment while developing the project. This had a major impact on the cost of the project once construction had commenced. The owner of the illegal structure blocking the culvert is charging the government extortionate amount for his property. Obviously, resources are scares, and the Nigerian government at the time is not willing to pay more additional fees considering the already ballooning cost.

WHAT IS THE WAY FORWARD?

A classic case of pennywise, pound foolish! Using Taxpayer money, Nigeria will still have to pay for the repair of the failed section. While coughing out more money to have a suitable drainage. Not to forget the economic impact of this failed project. These costs would have been averted if all stakeholders had done the right thing the first time.

The Rivers State Government and the Obio-Akpor local government authority should also look at revoking the building approval/permit given to the developer of this indiscriminate building that is blocking the culvert and waterway from the Nkpolu-Rumuigbo junction. 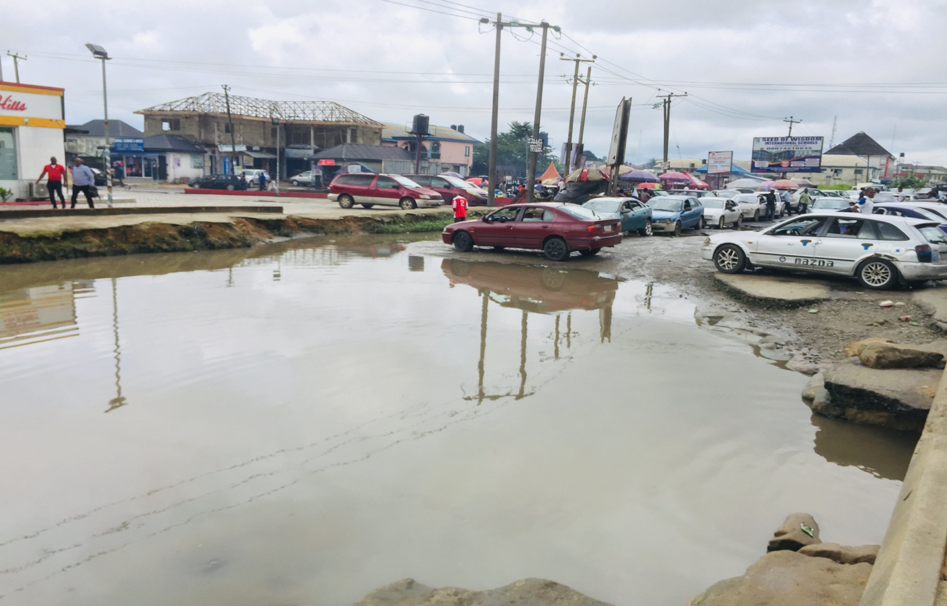 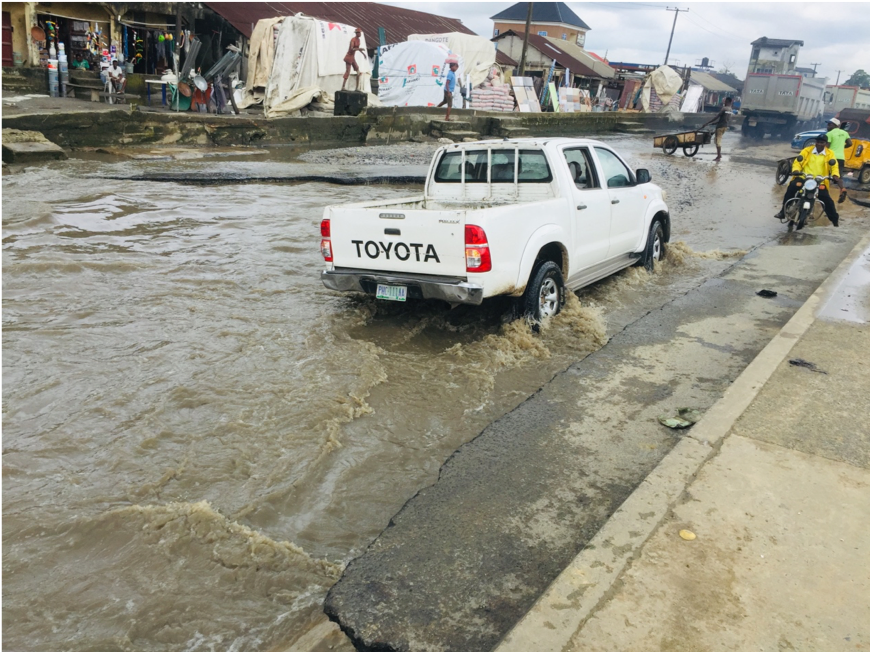