On Monday, 10 May 2021, the Kazungula Bridge Project was officially commissioned by the Presidents of Botswana and Zambia, who applauded the African Development Bank for its work on this transformative project.

The 923-meter bridge with two border facilities on either side, is not only a win for Botswana and Zambia, it also contributes to integration in the southern Africa region, and illustrates development cooperation. The bridge and One-Stop Border Posts will support trade and transport along the North-South Corridor, and indeed the Trans-African Highway on the Cape to Cairo route. The bridge also provides impetus to the recently launched African Continental Free Trade Area.

“The Kazungula Bridge project was worth the effort,” said Zambian President Edgar Lungu.

“Kazungula Bridge is a model and benchmark for the region and continent,” said President of Botswana, Mokgweetsi Masisi.

The opening of the Kazungula Bridge, linking Botswana and Zambia over the Zambezi River, means travellers no longer need to rely on pontoon boats to cross at this location. The bridge is a combined transport configuration, including two car lanes in each direction, a single rail track, and pedestrian walkways on both sides. 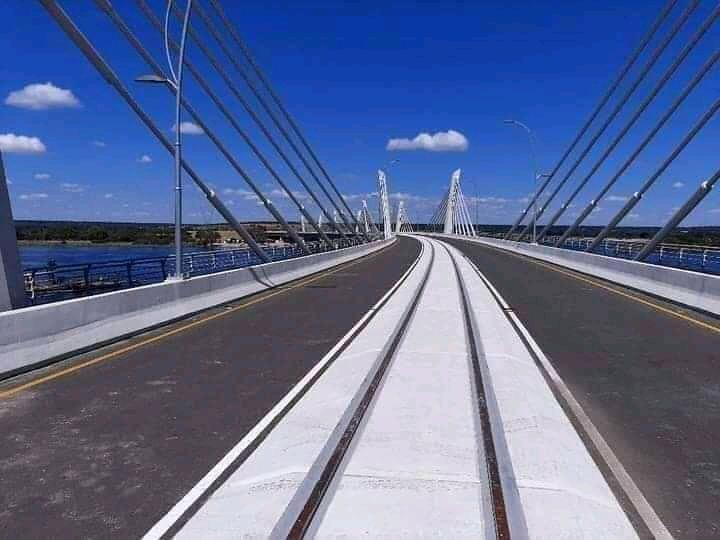 The African Development Bank Group supported the project through an African Development Fund loan of $76.5 million to the Government of Zambia. In addition to funding from the two governments, the overall project was co-financed by the Japanese International Cooperation Agency and the EU-Africa Infrastructure Trust Fund. The total cost of the project was $259.3 million. It was approved in December 2011 and completed in December 2020.

The project seeks to facilitate trade activities and the global competitiveness of Zambia and Botswana, improve the regional connectivity of the North-South corridor and contribute to improved regional integration of the Southern African Development Community (SADC).

The project included the construction of two One-Stop Border Posts, one on each side of the Zambia/Botswana border. Construction activities were further complemented by soft activities such as technical assistance and capacity building to cover trade facilitation and the framework for One-Stop Border Post operations – critical for efficient operation and the realization of project benefits.

“Under the One-Stop Border Post concept, there will be no need to stop twice, as is happening at the moment. Commuters will only stop at the facility of the exit country,” explained Kazungula Bridge Project Manager, Godfrey Songeya. “We want to ensure that the transit time that is being spent by traders who are using this road is reduced tremendously,” he said. 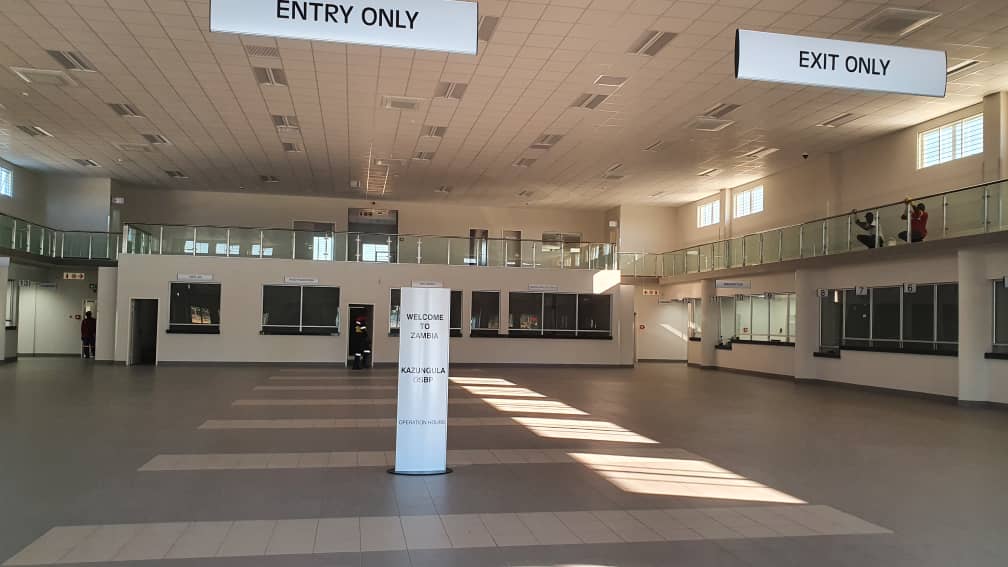 The project scope was revisited at the mid-term review to include the rehabilitation of a section of the North-South Corridor in Zambia between Kazungula and Lusaka, specifically a 72-meter stretch between Mazabuka and Kafue. Members of the Lumbo community in the vicinity of the bridge have also benefitted from a housing provision for persons affected by the project and relocated to the New Lumbo Village. They also benefited from the construction of a community school for the wider Kazungula community.

The project was underpinned by the Bank’s 10-Year Strategy (2013–2022), whose core priority areas include infrastructure development and regional integration. The Kazungula Bridge Project is also a clear manifestation of the Bank’s High 5 priorities, specifically, “Integrate Africa” and “Improving the quality of life of the people of Africa,” by providing increased livelihood potential for the people in the project area.