We all know that Electricity is  one of the critical factor’s that spur economic development which is why this project is key for the nation. The power plant which is worth US$ 567.7m is from a joint fund from two parties. This parties are from the Exim bank of India and the Uganda government with the latter contributing 15%. 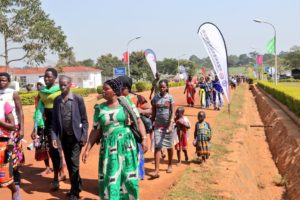 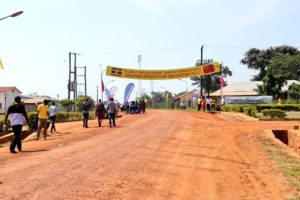 Meanwhile, individuals has started to arrive at the event for the commissioning of the project. The Isimba Hydropower Dam  is located at the village of Isimba on the Victoria Nile, in Kamuli District. 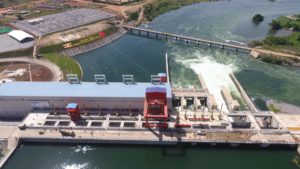 China International Water & Electric Corporation was in charge of constructing the Isimba Hydropower Dam. The Dam was to be commissioned late January but was delayed due to government reasons.

The commissioning of the Dam will bring joy to citizens of Uganda. As it will help increase the distribution of electricity in the nation with the new 1000 MW capacity. President Kaguta Museveni will later today commission the Isimba Hydropower Dam.