Amos Muriisa during his interview with newsmen said the airport sits on 29.7 square km of land, with a 3.5km runway up to 5km length, and 45 meters of the width. He also said the Airport will be within 5 square kilometers. 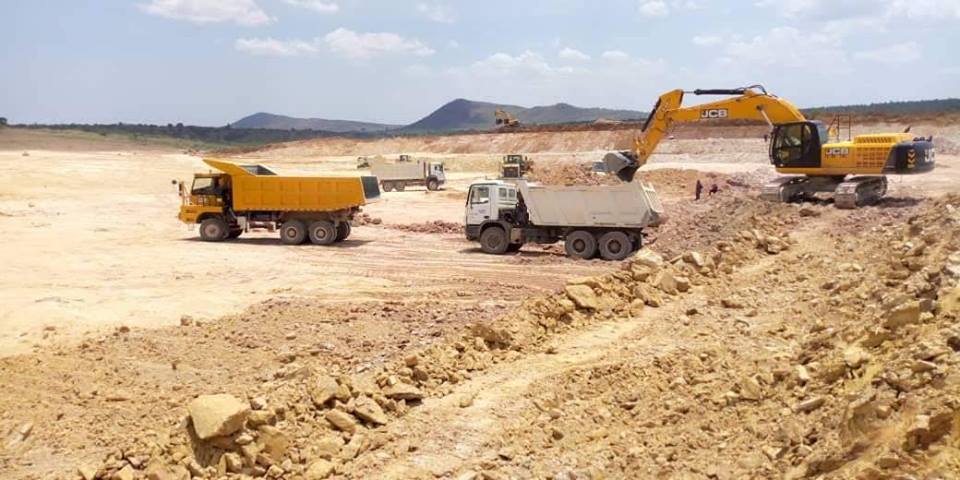 Muriisa also explains how Govt of Uganda compensated and bettered the livelihoods of people who were staying in the area where the Kabaale international Airport is being constructed. While also stating that the project will become operational in 2022, even though works might go on till 2023 because of the workload that was added to the contract.

Amos Muriisa: Construction works on the KABALE International Airport commenced in 2018. The airport sits on 29.7 square km of land, with a 3.5km runway up to 5km length, and 45 meters of the width.

The fund for the Airport construction is from United Kingdom Export Finance (UKEF) at a percentage of 85% and 15% by the Govt of Uganda.