Rwanda Prime Minister visit unoperational projects but will it yield any outcome?

The Burera Beach Resort Hotel is aimed at enhancing tourism in the area. It will also boost revenues generated by the district. As tourists visiting Urugezi valley, Burera and Ruhondo twin lakes as well as the volcanoes park. However most tourists find it difficult to spend the night here. 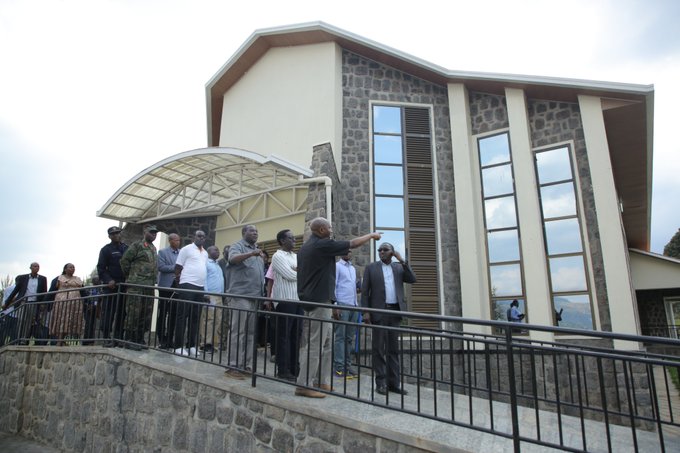 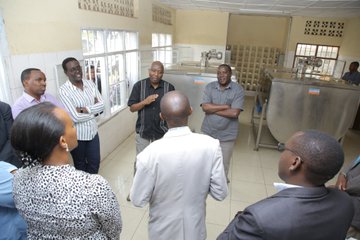 While, the Burera Diary is used to boost dairy farming in the area. As well as strengthen Girinka programme by adding value and increasing household income for the farmers. It will produce 100 cartons of cheese per day, coagulated milk and butter.

This afternoon, Prime Minister @EdNgirente continues his visit to Burera Beach Resort Hotel in Kagogo Sector and Burera Diary in Cyanika Sector to assess issues that hinder these projects from being operational. #PMVisits #Rwanda pic.twitter.com/wOy7ZwwlAC

WHY HAS THE PROJECT NOT BE USED?

According to District Officials, lack of investors has been the major problem affecting Burera Beach Resort Hotel. This has so far hinder the progress of the district as local resident were hopeful they would get job opportunities from the hotel. While farmers who had high hopes they would generate income from supplying their produce such fruits, vegetables and other foodstuffs.

For the Burera Diary, it had problem immediately after completion in sourcing milk as there was no organized supply chain according to Managing Director Emmanuel Mahoro.

The question now is despite the visit, will plans be put in place to ensure the project becomes operational?